Posted on September 19th, 2022 in NCR-Stat, Story Behind The Numbers 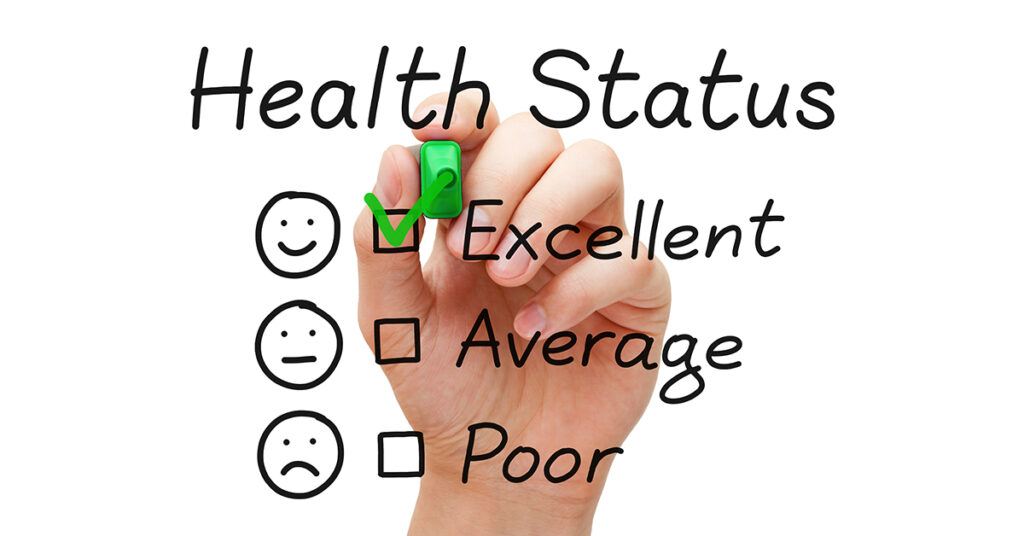 Figure 1. Health rated as excellent in the North Central Region by state (N=4,651) 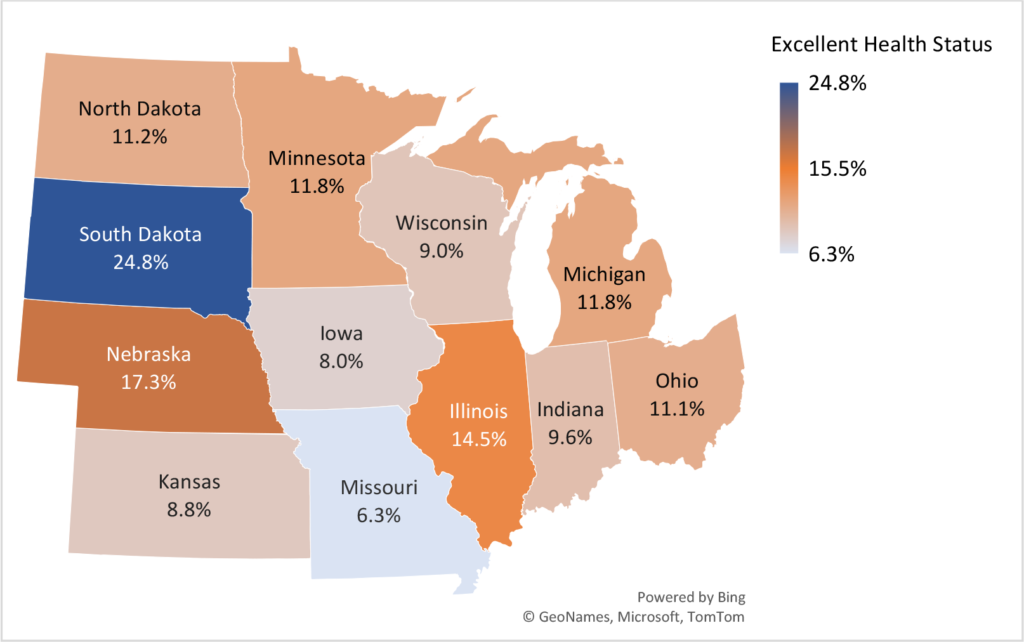 Figure 2. Health rated as poor in the North Central Region by state (N=4,651) 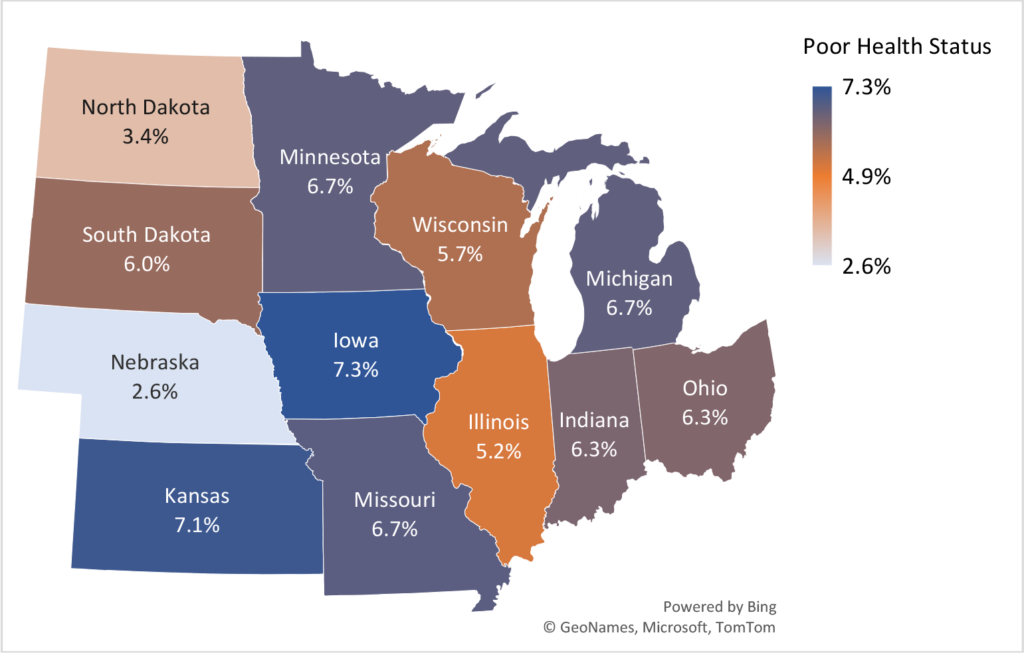 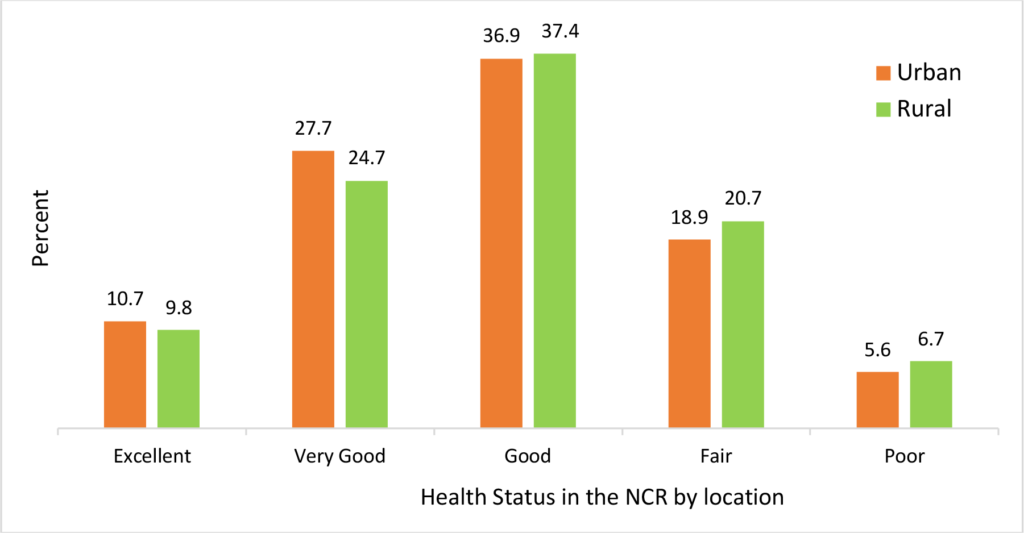 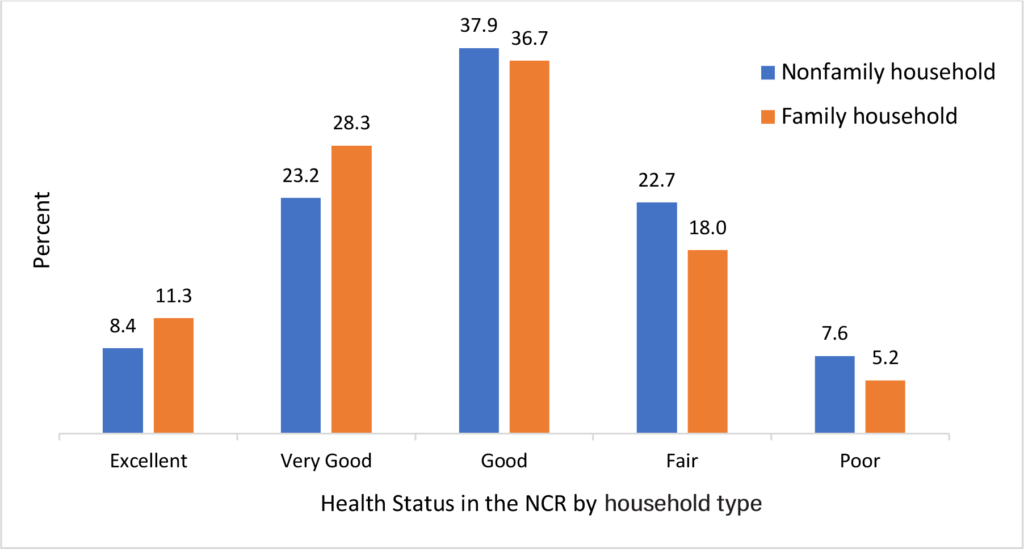 Figure 5 shows the statistically significant differences between the self-reported health status of men and women.  The share of female respondents indicating excellent and very good health status is lower than men. Yet, the percentage of women with good and fair health is higher by 2.1% and 3.3%, respectively. The only category women and men rated almost the same was poor health status. The findings are consistent with evidence from various household surveys. Women regularly report worse self-rated health resulting from a combination of societal, biological, and health factors that contribute to the differences in self-reported health between women and men.[3],[4],[5] 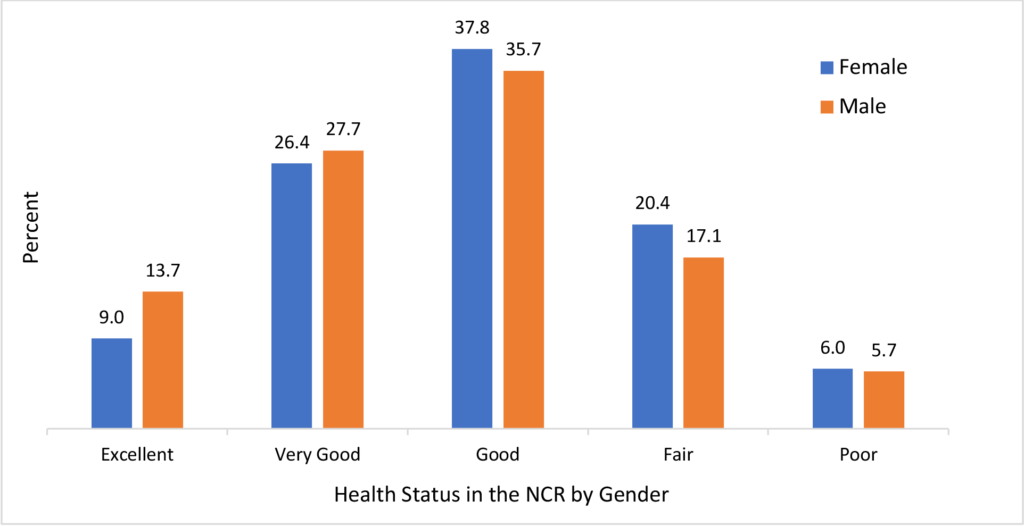 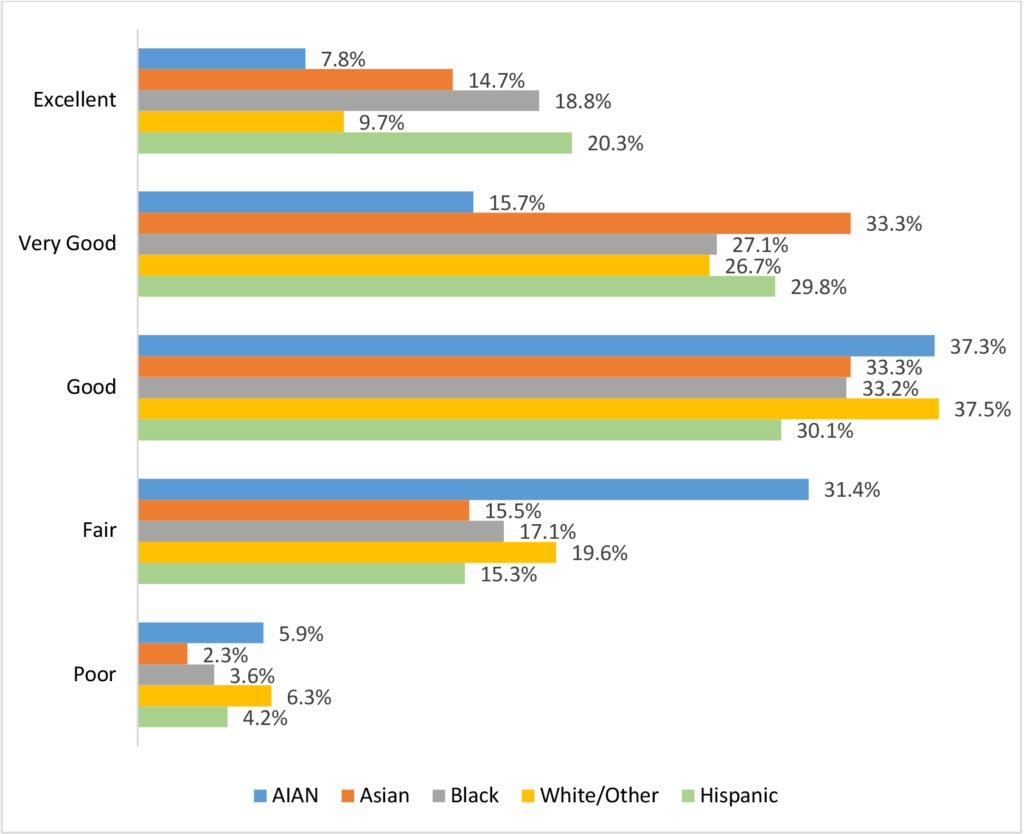