Why do people in the North Central Region leave their rural communities?

Posted on January 21st, 2022 in Story Behind The Numbers 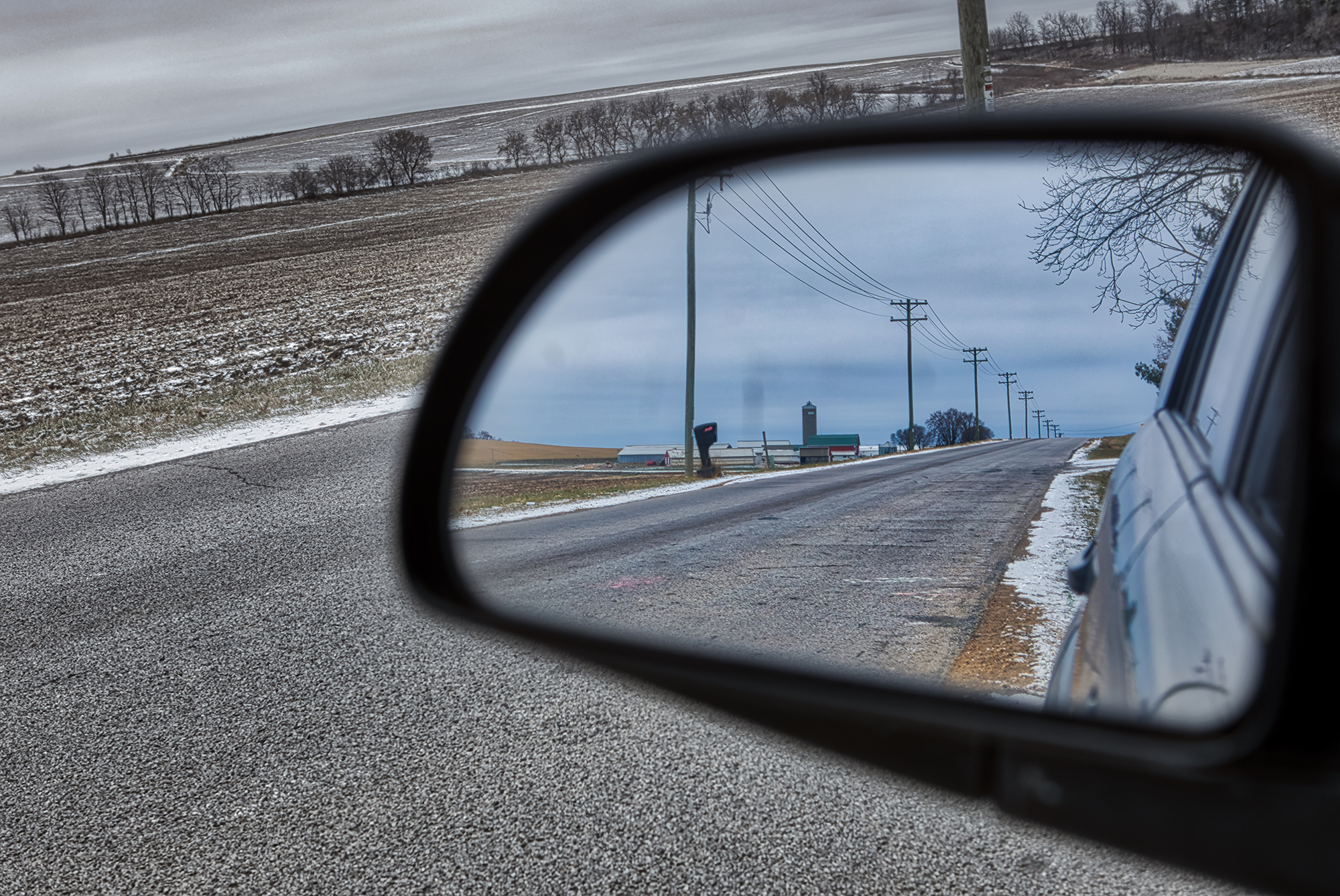 Population change consists of natural change (births minus deaths) and net migration (immigrants minus outmigrants). Several factors contributed to the natural decrease of the rural population. The continuous outmigration of rural young adults has led to an aging rural population, resulting in fewer births and more deaths. Moreover, rural women, in line with national trends, are having fewer children. The higher death rate among working-age adults is a more recent and unexpected trend that also negatively impacts population growth.[2]

Negative net migration also causes rural population loss and has significantly decreased the number of inhabitants in some rural areas. For example, between 2000-2010, net outmigration led to a decline of 20-24-year-old young adults in nonmetropolitan counties by 28%, compared to an 8% drop in metropolitan counties.[3] Rural outmigration since 2006 has been a reaction to, in particular, rising unemployment and housing-market challenges. While natural changes have been progressively decreasing since the 1980s, migration rates fluctuate in response to economic conditions.[4] As a result, negative net migration rates were always offset by higher rates of natural increase in the past. However, since 2010, the natural increase in rural population has not compensated for negative net migration.[5]

Researchers, federal agencies, and policymakers employ different definitions for rural and urban areas. Still, all the definitions show a common feature for rural areas – persistent population loss in hundreds of small rural communities across the country.

The U.S. Census Bureau defines rural and urban areas on the basis of population size and density. [6],[7]  The delineation is at 2,500 people.

Metro (urban) areas are based on population density or the extent to which areas are built-up and densely settled. Urbanized areas contain 50,000 or more people, and urban clusters have at least 2,500 people but less than 50,000.

Nonmetro (rural) areas consist of (a) open countryside with population densities less than 500 people per square mile and (b) places with fewer than 2,500 people.

Figure 2. Share of the rural population in the NCR by state based on the U.S. Census rural-urban definition, 2010

The Economic Research Service (ERS) of the U.S. Department of Agriculture uses a modified definition of rural counties that include a combination of

Based on this definition, Figure 3 shows trends in rural and urban population change between 1980 and 2020 for the states within the NCR and nationally.

All the NCR states except Michigan follow the national trend in rural depopulation. Rural populations declined by 4.2% in the U.S. and 3.2% in the NCR over the last 40 years. However, several NCR states have experienced more significant rural population downturn – South Dakota by 14%, North Dakota by 13.9%, Nebraska by 12.5%, Kansas by 11%, and Iowa by 10.3%.

A review of population change illustrates different, often opposite, trends within a state. Some counties (primarily urban, suburban, or urban adjacent counties) gain population, while others lose (mainly remote rural counties). An increase in the rural population in Michigan may correspond with population growth concentrated in recreation areas with beautiful scenery and retirement destinations in Lake Michigan. Recreation, tourism, and retirement economies generate jobs in the construction and service sectors that attract new migrants.

The dominant flow of people in the Great Plains states, including Iowa, Kansas, Minnesota, Nebraska, North Dakota, and South Dakota, is from rural to urban. These states are characterized by vast expanses of sparsely populated areas. Manufacturing-dependent rural counties were heavily impacted by job losses in manufacturing caused mainly by the economic recession, increased global competition, and technological changes. Technological modernizations in agriculture dramatically reduced the need for labor in farm-dependent counties.[10]

The high outmigration that began in 2007 emphasizes the new challenging situation that many rural communities face. The grouping of counties with persistent population loss in regions such as the Great Plains illustrates that population decline is associated with low population density, low urban accessibility, and long very cold winters in the Upper Midwest. Currently, rural outmigration is too high to be compensated by the rural natural growth, which can lead to an alarming depopulation of rural and remote rural areas. Thus,  rural communities will need policies that help them adjust to aging populations, fewer workers, and declining incomes.[11],[12]

[10] Rathge, R.W. The changing Population Profile of the Great Plain.